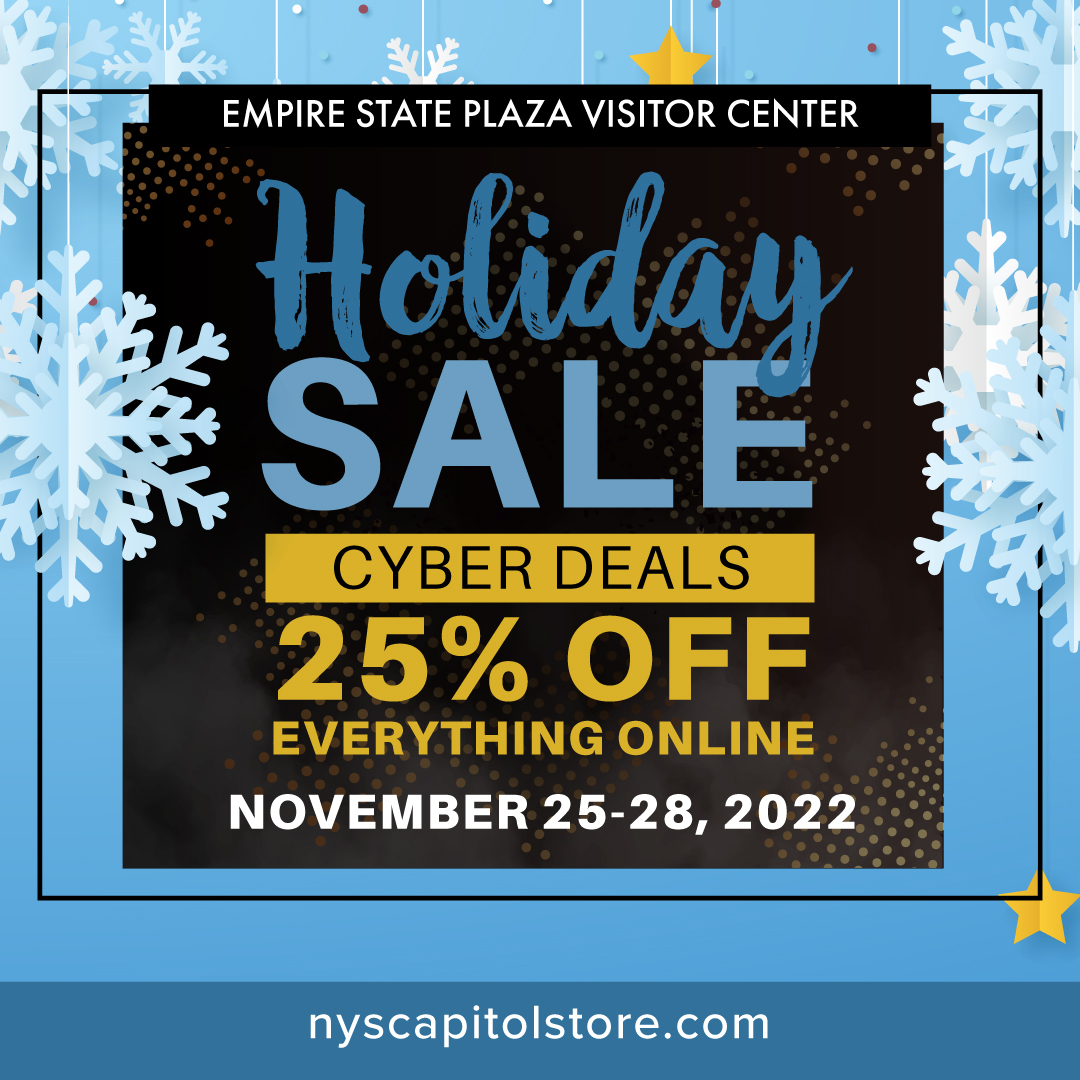 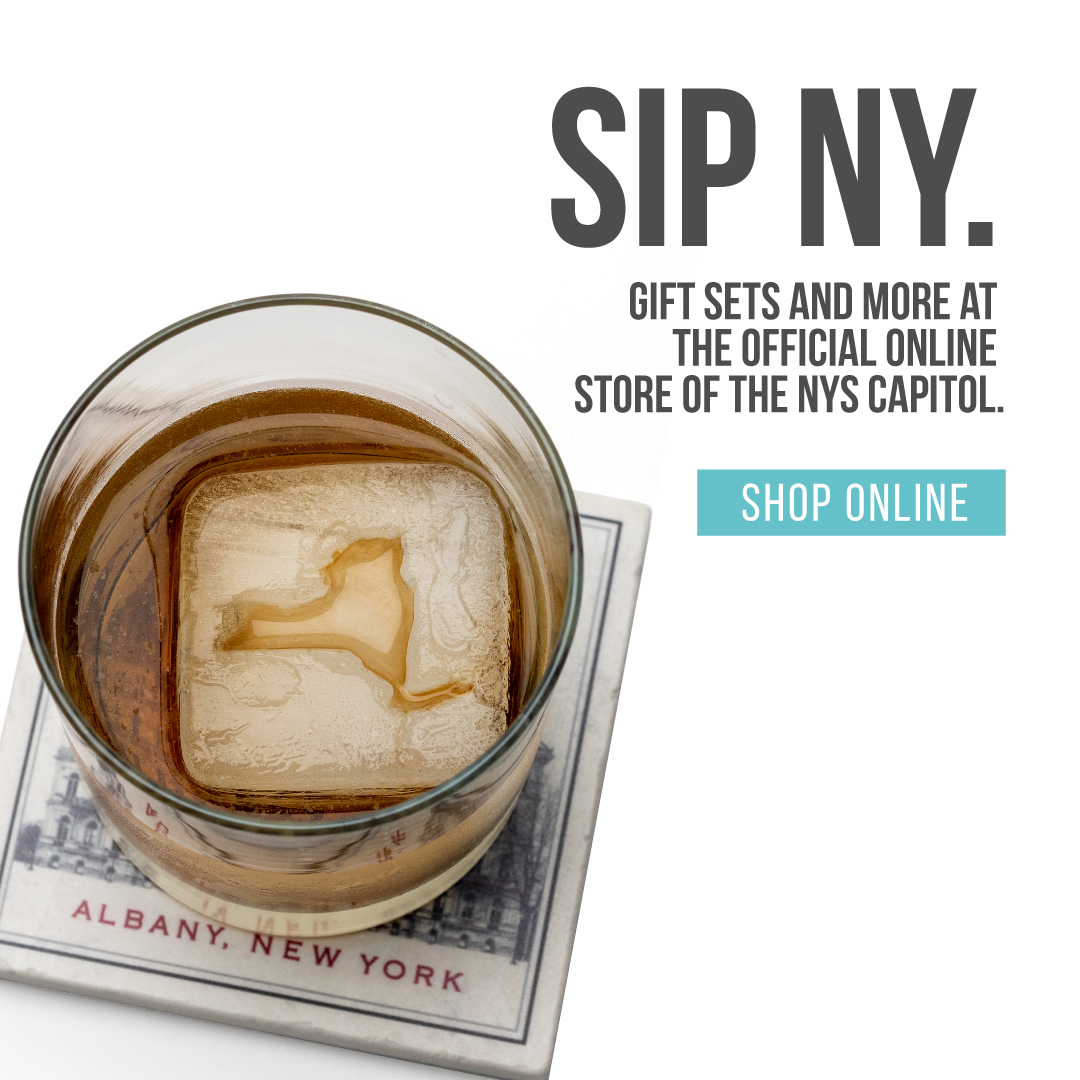 Book, Albany Then and Now by Don Rittner

Book, Albany Then and Now by Don Rittner

Albany is many things: one of the oldest cities in the country, the capital of New York State, and the home of early America's attempt to unite under Benjamin Franklin's Plan of Union. Located in the Hudson Valley one hundred fifty miles north of New York City, Albany has a natural beauty and a rich human legacy second to none. It grew into one of the country's most important trade, transportation, and military regions during the seventeenth and eighteenth centuries. It became the permanent state capital in 1797 and has long been a major political center, key to New York's growth and prosperity.The year 2002 marks the 388th birthday of the settlement of a Dutch fur-trading fort on the west bank of the Hudson River. The year also marks the 350th anniversary of the founding of Beveryck, the permanent village that became Albany. Then & Now: Albany contains corner-by-corner views from four centuries. It focuses on the history as seen through the architectural transformation of a frontier village to a modern city. It is a pictorial field guide through the city's oldest streets.